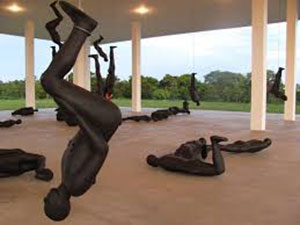 Gormley on How art Began

‘For me, art is the best tool we have for trying to understand our place in the world …. and I think that’s what it’s done since it began tens of thousands of years ago. (Art induces) a form of thinking and feeling through just doing and through making.

… There’s a need to reconnect with something vital that we have lost. …. Capturing the essence of things.

… The act of drawing itself is the thing … and maybe something comes, maybe it doesn’t.

… There’sa human need to express the inexpressible or the things about life that are not to do simply with the support of the body. Art has always wanted to go beyond the horizon, beyond the limit. And, I think, touch that which cannot be perthaps logically explained or transmitted in words. … Art makes us feel more alive.

… Art’s intrinsic to who we are. Art is probably our better part. In some way, when uncaptured by political or economic interest, it expresses a joy in being a connection with all living beings. – An awareness of the is-ness of the palpable world. But the absolute and utter need of the imaginative to join it, mark it, and in that making, register our extraordinary ability to reflect on existence.

It’s easy to think that art is an extra, that it’s an add-on, that it’s only to be pursued by those with the leisure of the money and the, in a way, idleness to pursue it. But it’s very clear that, actually, it’s best to think of if the other way around – that it’s the art that makes us through doing it, seeing it, participating in it. In some way, we become fully ourselves.’

Grateful for the opportunity to explore 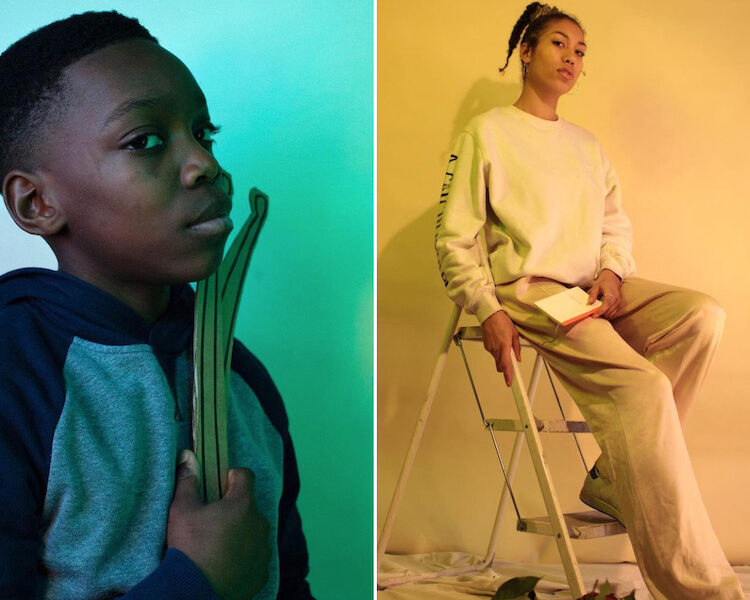 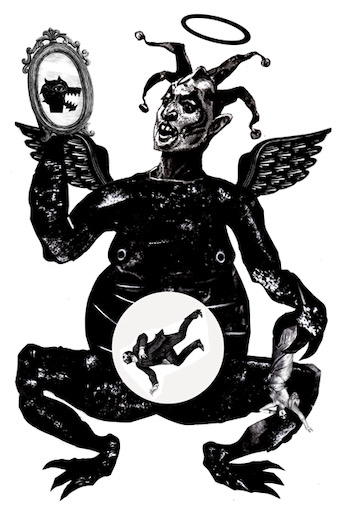 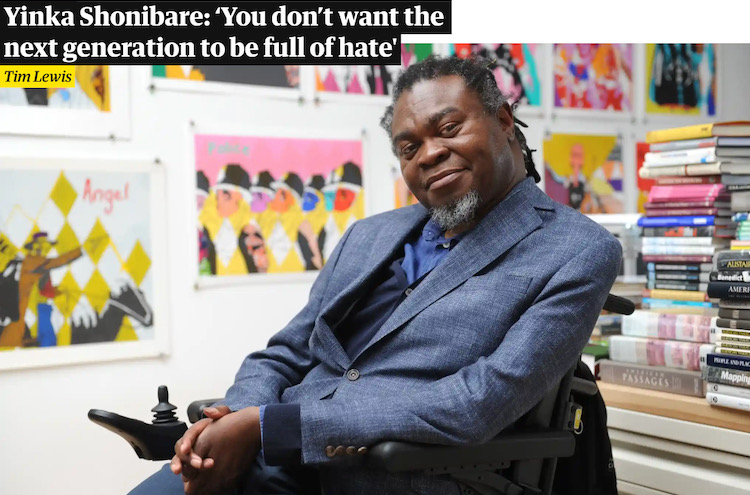